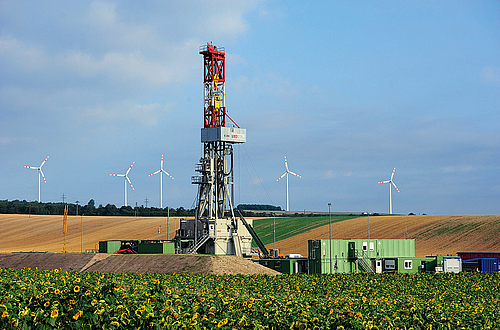 Europe’s energy sector is facing major challenges. Maintaining reliable energy supplies will depend on high levels of technological and commercial expertise, and an ability to innovate.

Oil and gas exploration and development will continue to play a key role for a long time to come, and it will also be important to tap geothermal energy. Expertise in deep drilling will be crucial to exploiting these energy sources.

On 1 January 2014 RAG Austria AG founded a wholly owned subsidiary, RED Drilling & Services GmbH (RED), to meet these coming needs and market the drilling know-how it has accumulated in more than 80 years of operations. Since July 2019, UOS Drilling SA is the fully owner of RED.

RED will carry out oil and gas exploration and production drilling, as well as drilling storage and geothermal wells. It will be capable of drilling vertical, highly deviated, horizontal and ERD wells.

RAG has a long and successful record of operating its own rigs. To date, RAG has drilled some 1,200 wells with a total length of about two million metres. Since its beginning the company has spudded an average of 13 wells per year. Its record total annual drilling distance, marked up in 2010, was 66,000 metres (including work by contractors’ rigs).

To date RAG has spudded about 200 wells in Lower Austria and 830 in Upper Austria, as well as 90 wells in Salzburg province, 12 in Styria, 10 in Bavaria and 5 in Romania. These figures include geothermal projects in Fürstenfeld, Munich’s Riem district, the twin towns of Simbach and Braunau and Garching a.d. Alz. Some of the Styrian spas (including Loipersdorf, Blumau and Waltersdorf) owe their existence to thermal springs discovered by RAG wells.

Cutting-edge technology and a highly trained team are behind the continuous improvement in our quality, safety and environmental standards, which in turn boosts efficiency and keeps drilling costs down. That explains why we have been capable of mounting successful drilling programs using our own rigs even when business conditions have been tough.

Frequent communication with the relevant public authorities and other stakeholders, and collaborative relationships with contractors and service companies play a major role in our drilling success. 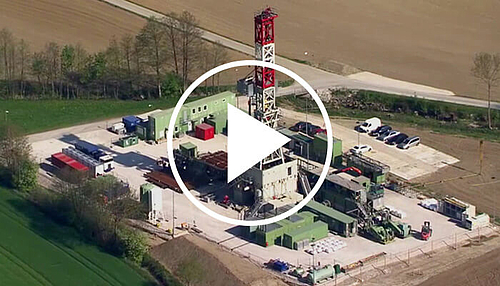